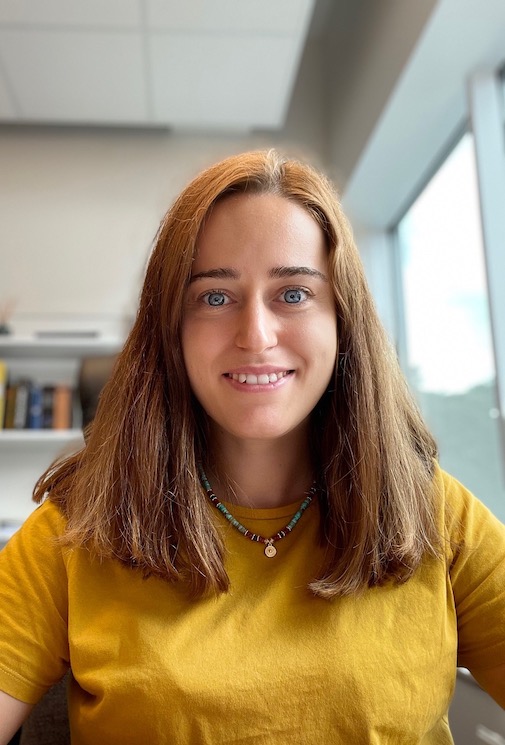 Funded by:
Olle Engkvists Stiftelse
Grant: Up to 15.5 mSEK over five years

The Uppsala physicist exploring the riddle of quantum gravity

As a theoretical physicist, Agnese Bissi’s foremost tools are a pen, paper and a laptop for modelling; to perform experiments would require technology so advanced it is yet to exist.

Bissi’s project delves into the very fundamental of physics governing our world. Here, Albert Einstein’s theory of general relativity is still the most accurate theory of gravity — elegantly relating space-time geometry to the momentum of the matter/energy in it. However, the theory’s validity is purely classical and fails in accounting for quantum effects, which is what Bissi is looking to explore further by combining the techniques of the so called ”conformal bootstrap” – i.e., analytical and numerical approaches – and integrability (models which can be mathematically solved given their large number of conserved quantities and thereby high degree of symmetry). 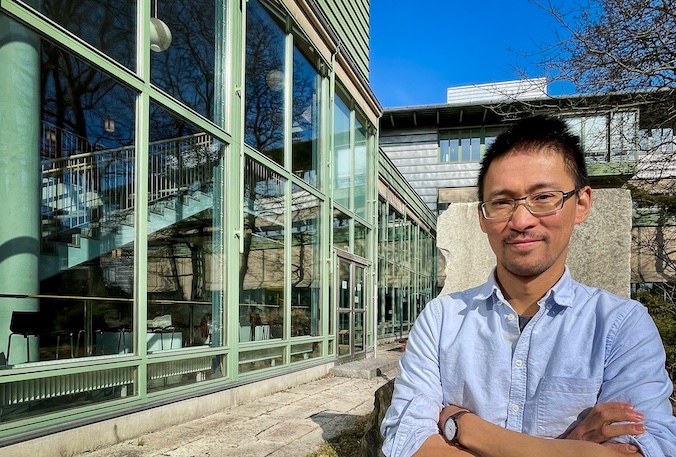 Funded by: Ragnar Söderbergs stiftelse
Grant: Up to 14 mSEK over five years

How does one of Earth’s most common minerals neutralise CO2?

Silicon-oxygen compounds are by far the most common mineral found in the Earth s crust and upper mantle. These so called silicates have slowly and quietly been regulating the amounts of carbon dioxide on our planet for billions of years. Surprisingly, we do not know much about the chemistry behind it all — especially for silicates at the bottoms of our oceans, the largest pool of the minerals after that found in the Earth s crust.

With this project, Wei-Li Hong sets out to mimic harsh deep-sea conditions in the lab at Stockholm University — i.e. over hundreds of atmospheric pressures at sub-zero temperature — in order to study more closely how marine silicates aid in neutralising carbon dioxide.

The call addresses prominent early-career researchers, based at host institutions in Sweden, who in tough competition scored among the best (’A’) in the most recent European Research Council (ERC) Starting Grant call yet narrowly missed out on a grant due to the limited available funding.

Meet all the fellows >
21 prominent young researchers have now been granted approximately 270 million SEK in funding via the initiative.

The grant >
SFSG relies on the ERC’s well-renowned peer-review process as the basis of its quality assessment. This minimises the administrative effort for both applicant and funders.

SFSG relies on the ERC’s well-renowned peer-review process as the basis of its quality assessment. This minimises the administrative effort for both applicant and funders.